WITH A DEEP PASSION FOR ADVISING OUR CLIENTS

Centric Capital Advisors is an Independent Investment and Insurance advisor practice in Los Angeles, California. We are a diverse and unique team of advisors with varied multi-generational experience.

Our goal is to provide objective and unbiased financial planning to help you manage, grow and protect your assets through life’s transitions. We strive to continuously expand our individual and collective knowledge as we believe this provides a best-in-class experience for our clients.

WE STRIVE TO PROVIDE UNBIASED ADVICE YOU CAN TRUST

We know you have a unique set of needs, goals and concerns. We also understand that you need an objective partner who delivers advice based solely on an intimate understanding of your needs and objectives. Through our strategic planning process, we offer you the resources and knowledge you need to reach your goals, and keep you accountable along the way. By leveraging the right technology, we both keep on top of your performance and help ensure the information you need is always at your fingertips. 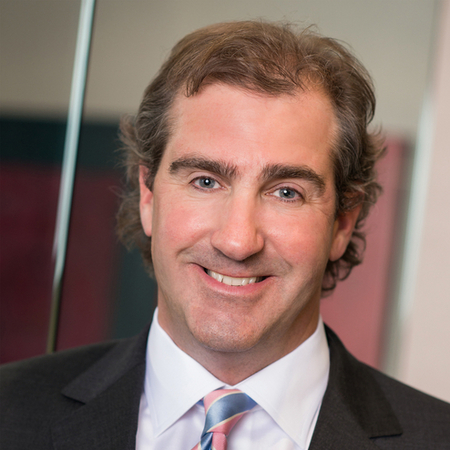 Roger Davis is a wealth manager, speaker, and author of Wall Street’s Just Not That Into You: An Insider’s Guide to Protecting and Growing Wealth (Bibliomotion, 2015). Roger's experience has been broad, ranging from the completion of a $50,000,000 private bond offering to managing endowment assets for a large southeastern seminary. Roger is the founder of Centric Capital Advisors, and Roger has served as an advisor to Deposit Guaranty National Bank and later its successor, First American National Bank.

Prior to the formation of Centric Capital Advisors, Roger was Senior Vice President at UBS Financial Services. From 1996 to 2000 Roger was a partner at J.C. Bradford & Co. where he served as a member of the senior advisory council. Roger has worked as a financial advisor since 1992, beginning his career at Dean Witter Reynolds in Jackson, Mississippi.

In addition to Roger's experience managing money and executing large transactions, Roger has practical business experience as a board member and shareholder for several successful private companies. Roger has served numerous non-profits as a board member. Roger received a Bachelor’s Degree from the University of Mississippi in 1991 and lives in Los Angeles, CA with his wife and two children. 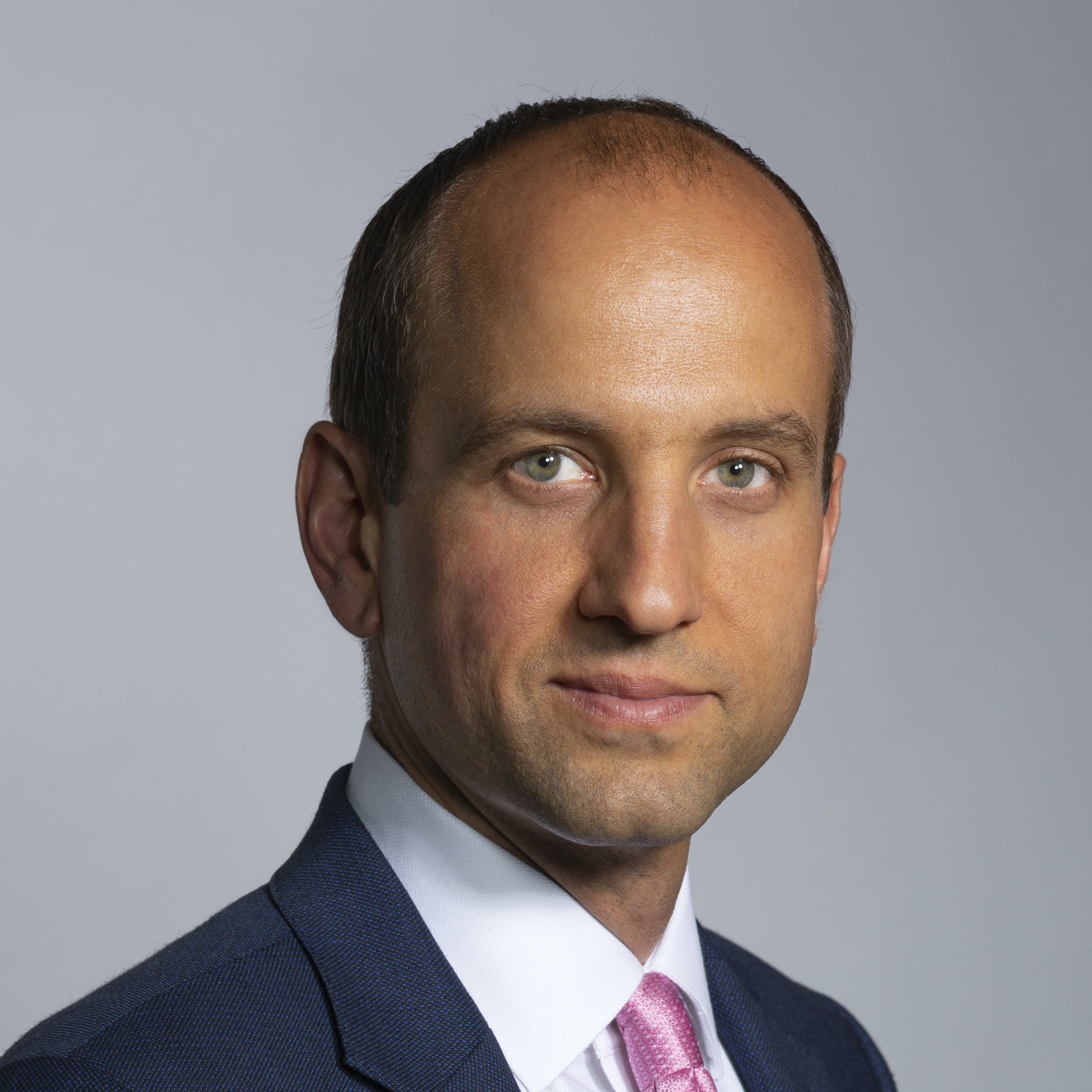 He currently serves as the Chief Operating Officer.  He is in charge of the day-to-day operations of the business, as well as coaching and operations for MAGENTA clients.

L was educated at West Point and earned an honor’s degree from Stanford University in Interdisciplinary Humanities.  He also spent a year in Beijing, China and speaks fluent Mandarin Chinese.

In past careers L was a head preschool teacher, a professional writer in musical theater, and a triple-award-winning general contractor.  He also served as a monk for 3 years under one of China’s top Qi Gong masters.

Most recently, as a high performance coach, L created a spiritual time planning system called FLO, which he’s writing his first book on.  He is simultaneously writing a second book, Cry or Die, which details his journey through the deepest levels of trauma recovery and healing.

In his spare time, L enjoys growing his own food, cooking, running, and ocean kayaking. 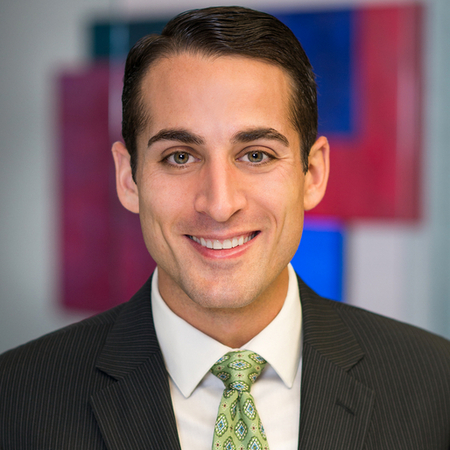 My professional focus is to provide support to our clientele both through the life insurance application process and through the life of the policy. I procure policy documents and up-to-the-minute information for the client to help them know how the policy is performing and if any adjustments may be necessary in order to keep it performing optimally. I support the initial insurance process to ensure the most efficient solutions are realized for the benefit of the client.

During my free time I enjoy travelling, attending concerts and playing music. I am an avid runner and have competed in a marathon race every calendar year since 2011. I am a native Southern California resident and currently reside in Playa Vista.